Richard is a multi-tasked visionary leader, results oriented, dedicated and versatile Banker with over fifteen years experience in Rural Banking.

Richard is a Chartered Accountant (September 2014) and a Chartered Banker as well (October 2016) and also holds MBA Finance from Kwame Nkrumah University of Science and Technology, Kumasi (June 2012). He also obtained a Bachelor of Commerce Degree (BCOM) from the University of Cape Coast, Cape Coast (Oct 2009). Prior to obtaining his Bachelors he also obtained a Higher National Diploma in Accounting from Sunyani Polytechnic, Sunyani (Dec 2002) now Sunyani Technical University as well as Teacher’s Certificate ‘A’ from St. Joseph’s Training College now St. Joseph’s College of Education, Bechem (June 1997).

He has also attended a number of relevant seminars and CPDs.

Being a professional teacher, Richard taught for 2 years before joining the Banking Industry.

He has extensive knowledge in Rural Banking, Marketing of Financial Services, Corporate Finance, Corporate Governance, Auditing, Credit Administration and Risk Management. Prior to his appointment as the General Manager of Sefwiman Rural Bank in September, 2012 Richard started his banking career with Fiagya Rural Bank Limited as Internal Auditor for two years and later had eight years stint with Odotobri Rural Bank Limited serving in various capacities as Head of Internal Audit, Head of Accounts, and Branch Manager.

Richard has actually championed the expansion agenda of Sefwiman Rural Bank that has resulted in increased public confidence and market share of the Bank.

He is much focused, zealous and always aspires to attain the ultimate goal in his career and personal development and has been a source of inspiration to his subordinates. 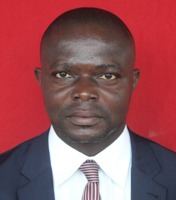 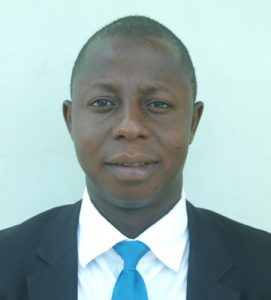 Alhassan is the Accountant of Sefwiman Rural Bank Limited. Prior to joining Sefwiman, He has worked in different positions at Nandom Rural Bank Limited and has acquired diverse rural banking operations management experience. He held various positions including assistant accountant, Branch Manager and to his current position as Accountant of the Bank.

He holds Bachelor of Business Administration Accounting option from the Garden City University College, Diploma in Microfinance, UCC, Certificate in Accounting and Controlling from the Joseph Schumpeter Institute of Applied Studies, Austria. Alhassan has also attended conferences and courses and received numerous certificates of participations including Investment and Wealth Creation-Multinak, Internal Audit and Control-UGBS, Corporate Governance, Credit Management and Treasury Management –ARB Apex Bank among others.

He has passion for outreach and sustainability of financial enterprises.

He holds Bachelor of Science degree in Computer Science from the Garden City University, Cisco Certified Network Associate (CCNA) Certificate and Diploma in IT. He anchored the networking of the entire bank.

Anobia has also participated in a host of IT and banking related training workshops including Server Managements, IT Security Essentials, Apache Web Server Management, System Administrator’s Conference, Corporate Governance and Rural Banks in Ghana, sensitization workshop on credit reporting and referencing, Risk Identification ,  Evaluation and Monitoring  etc to further broaden his horizon in the IT field.

He has over the years attended many bank related workshops, conferences and seminars especially the practices of marketing in rural banking. He has the marketing experience to create, retain and handle customer complaints. 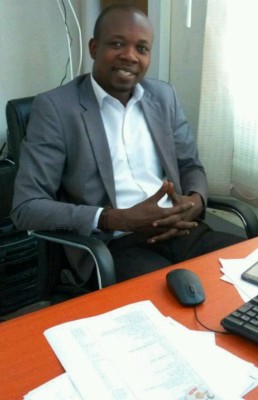 Ganiu is the Head of Microfinance for Sefwiman Rural Bank Ltd. He played significant role in successfully setting up the Microfinance Department. He holds a Bachelors Degree in Commerce from University of Cape Coast and is concurrently pursuing a two year Master of Business Administration (MBA) program in Finance from the same university and Level Two of Institute of Chartered Accountants, Ghana. Before joining Sefwiman, He was the Head of a Microfinance Team at Odotobiri Rural Bank Ltd where he played significant role in loan recovery activities. He has participated in numerous courses on credit management and operations and has Excellent knowledge of various techniques adopted in creating customer satisfaction, building up customers loyalty, retention and increasing sales volume. 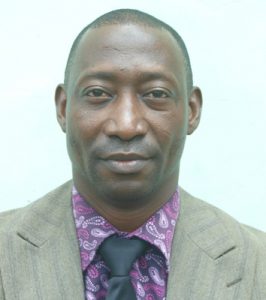